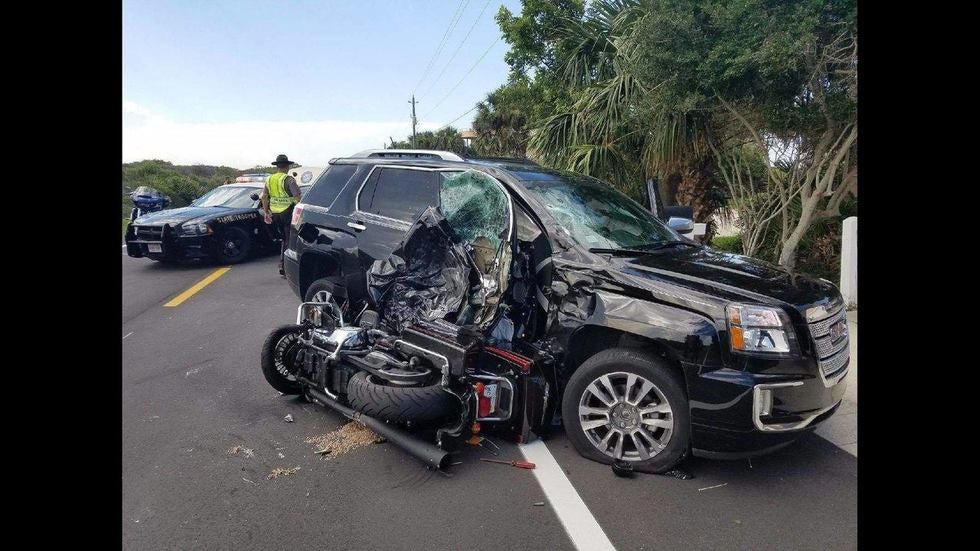 Whether you were the driver or the passenger in a motorcycle accident, you may be eligible for compensation due to the accident. To value the case there are two components: liability or who was at fault for the accident and damages involving the injuries and other losses you may have sustained.

The most frequent causes of motorist related accidents include:
Motorist Error: drivers often fail to detect a motorcycle riding close to them and are often too late to notice in order to prevent an accident. This is commonly due to distraction, fatigue, inexperience, reflex delay, and intoxication.
Motorist Traffic Law Violation: traffic violations such as failure to yield, speeding, and illegal lane changes are major causes of motorcycle accidents.

An Attorney Can Help You:

All of the above listed injuries are very costly and highly debilitating to your life. With a personal injury claim, you can recover some of your lost wages and repay your medical bills. A lawyer can help with: